New government figures released today show that the number of people sleeping rough in Cambridge has reduced significantly in the past 12 months following a series of initiatives from Cambridge City Council and its partners.

Cambridge, which has one of the highest earnings to house price ratios in the country outside London, has come down from having the fifth highest rough sleeping numbers in the country (per 1,000 of the population by district) in 2016, to joint 21st in 2017. 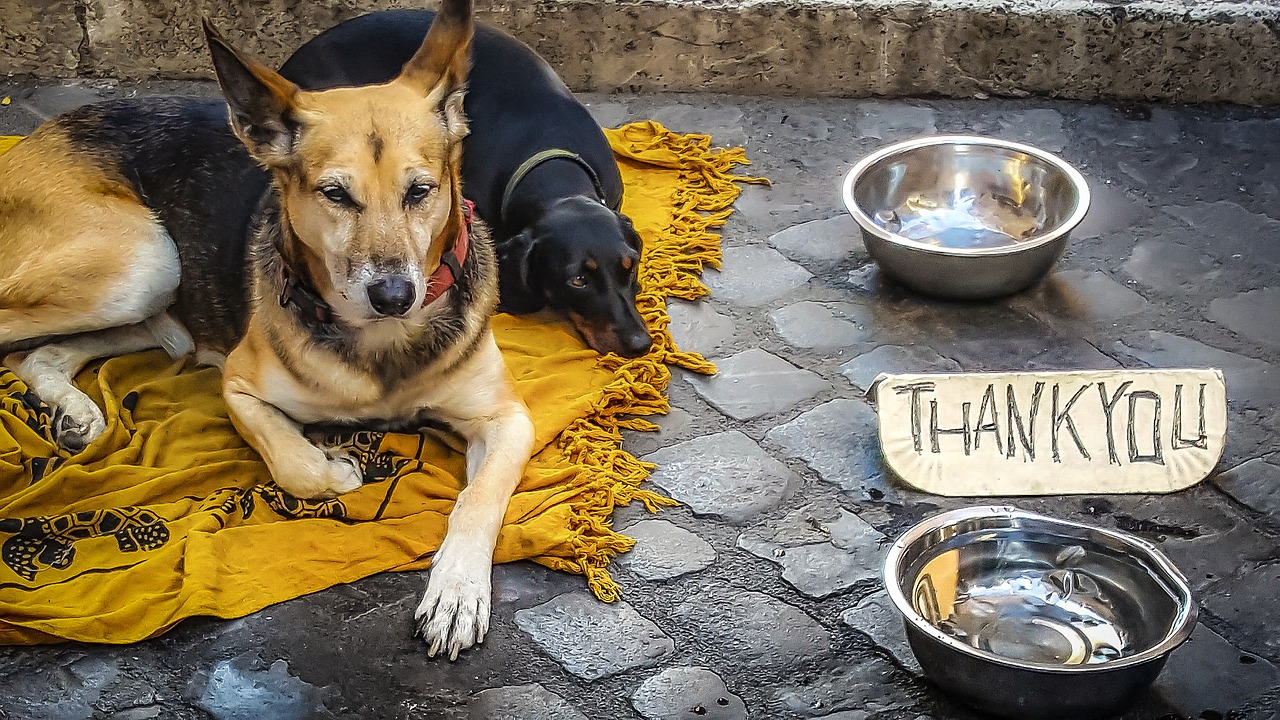 In the council’s annual street count last November, 26 people were found to be sleeping rough compared with 40 in the previous November.

The decrease in Cambridge is particularly notable as it comes at a time when the council, alongside all other local authorities across the country, is under pressure from a growing homelessness problem and when the national picture shows a rise for the seventh consecutive year in rough sleeping with a 15% increase in England and a 14% increase outside of London.

The council works closely with a range of partner organisations and is helping people who are sleeping rough in a number of ways including:

1. Cambridge Street Aid (www.cambridge.gov.uk/alternative-giving-campaign) which encourages people to give to this fund rather than directly to people on the street. This charitable fund, which is supported by the council, has now paid out more than £15,000 in grants to help vulnerable people to get off, or stay off the streets.

Grants have included helping someone pay advance rent on the first home they have had in many years, paying for a bicycle to help a formerly homeless man travel to a new job and buying essential household items for people moving into in new homes.

2. A street life working group set up with a senior representative from each local agency and which has a responsibility to deal with long term rough sleepers. The group has a list of 20 individuals it is working with to help off the street. This approach has helped a number of individuals to take up an offer of accommodation.

3. A new clinical team, led by an officer recruited by the council and funded through a government grant awarded last year, is working to support those people on the street whose problems are rooted in alcohol or drugs or mental health problems. This team has now been in operation for about six months.

4. A new enforcement officer has been recruited to help address begging and rough sleeping. Their role includes a public education element that sees them explaining to people the sometimes unrecognised connection between begging, indiscriminate giving, crime and substance abuse.

5. Four new ‘red’ beds at Jimmy’s (www.jimmyscambridge.org.uk)have been put in place to prioritise those individuals who are most resistant to taking up the offer of a bed and support to change their lives. The beds are provided in a way that allows individuals a longer period to adjust to the need to participate in the sort of activities, such as undergoing detoxification for their addictions, which help them move on to more permanent accommodation.

6. The council has also sought and gained injunctions against a small number of particularly disruptive individuals.

Cllr Kevin Price, Executive Councillor for Housing, said: “These figures on rough sleeping are very encouraging, particularly when set against the national picture and the challenges faced by urban centres such as Cambridge, as opposed to more rural areas, for example, South or East Cambridgeshire.

“They show that the range of different measures we have put in place over the last couple of years are making a real difference to helping people turn their lives around.

“This is especially true for long term rough sleepers, most of whom have drug and alcohol addictions or mental health problems and, often, a combination of these and who find it difficult to accept the help offered.

“Every person sleeping on the streets is at a crisis point in their lives and we will continue to make every effort to help each of them make a fresh start.”

The council is also focused on tackling the broader, but often related issue of homelessness.

In 2016-17 the council and the organisations it gives grants to prevented homelessness for 1,112 households.

The council has already helped 806 households to avoid homelessness in the nine months of the current financial year.

As part of its homelessness prevention strategy, the council provides grants of over £700,000 per year to organisations that provide accommodation and welfare services.

There are now more than 500 beds in Cambridge for homeless people, of which 300 are for single homeless people in hostels and other accommodation, and the council also sets aside 40 social housing tenancies each year to help people move out of hostels in order to create spaces for newcomers.

In 2014, the council set up its own social lettings agency, Town Hall Lettings, and a new service, with neighbouring councils, for single people facing homelessness.

Since they were launched, these services have helped to house nearly 350 Cambridge people who might otherwise be on the street.

The council also operates a fund to help people pay rent and a deposit in advance when they move into privately-rented accommodation.

Cllr Price said: “We provide more than £700,000 a year in grants to charities and services who are working with us to prevent homelessness and we know this approach has had considerable success in helping hundreds of households.

“As well as working with these organisations we need to continue to highlight the root causes of homelessness which, in many cases, are connected to welfare reform, the ending of a private sector tenancy and the lack of genuinely affordable social housing options for low income families.”