A workshop for parents who want to find out more about multi academy trusts has been arranged by Labour’s Councillor Sandra Crawford, who represents Cherry Hinton on Cambridgeshire County Council after she was approached by parents and others concerned about the potential academisation of several primary schools in and near Cambridge. Councillor Crawford will be joined by Cambridge’s MP, Daniel Zeichner, as well as Arbury’s County Councillor Jocelynne Scutt, Castle’s Councillor Claire Richards and union representatives at the public workshop at Cherry Hinton Library from 2:00pm – 4:30pm on Saturday 24 February. 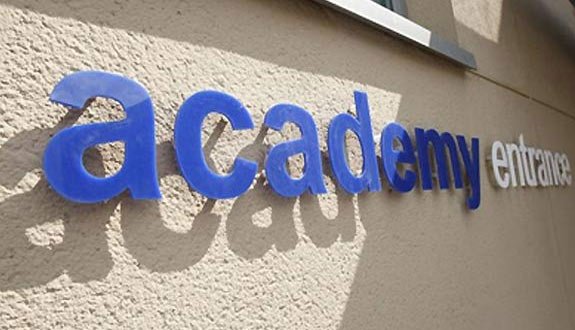 Councillor Crawford said: “Primary schools are coming under increasing pressure to become academies or join a multi academy trust but too often parents are given little information on what that actually means or even properly consulted. In Cambridge alone the Spinney and Berwick Bridge primary schools in Cherry Hinton and Mayfield Primary in Arbury are considering academisation. I have had many concerns raised to me from parents who don’t understand the process or who want to be able to look at other options, including where schools like St Philips Primary in Cambridge last year, reject academisation, so this public workshop is a chance for them to be able to put any questions they like and listen to a range of views.

Cambridge’s MP, Daniel Zeichner, who raised the forced academisation of primary schools in a special debate in Parliament in January 2018, said: “It’s vital that the voice of parents is heard in any decision over the future of their children’s schools. What I am hearing from parents is that too often they feel consultation with them comes after decisions have been made. Academisation for its own sake mustn’t be the goal and the decision making process must be transparent and accountable. I urge parents to attend the workshop and find out more about their rights to be involved in, and influence, the schools which are so important to their families.”