Leading Labour Councillors in both the City and County councils have said they are in shock after the Tories at Cambridgeshire County Council have rejected the chance for a major national centre for arts, education and research in the north of the city. 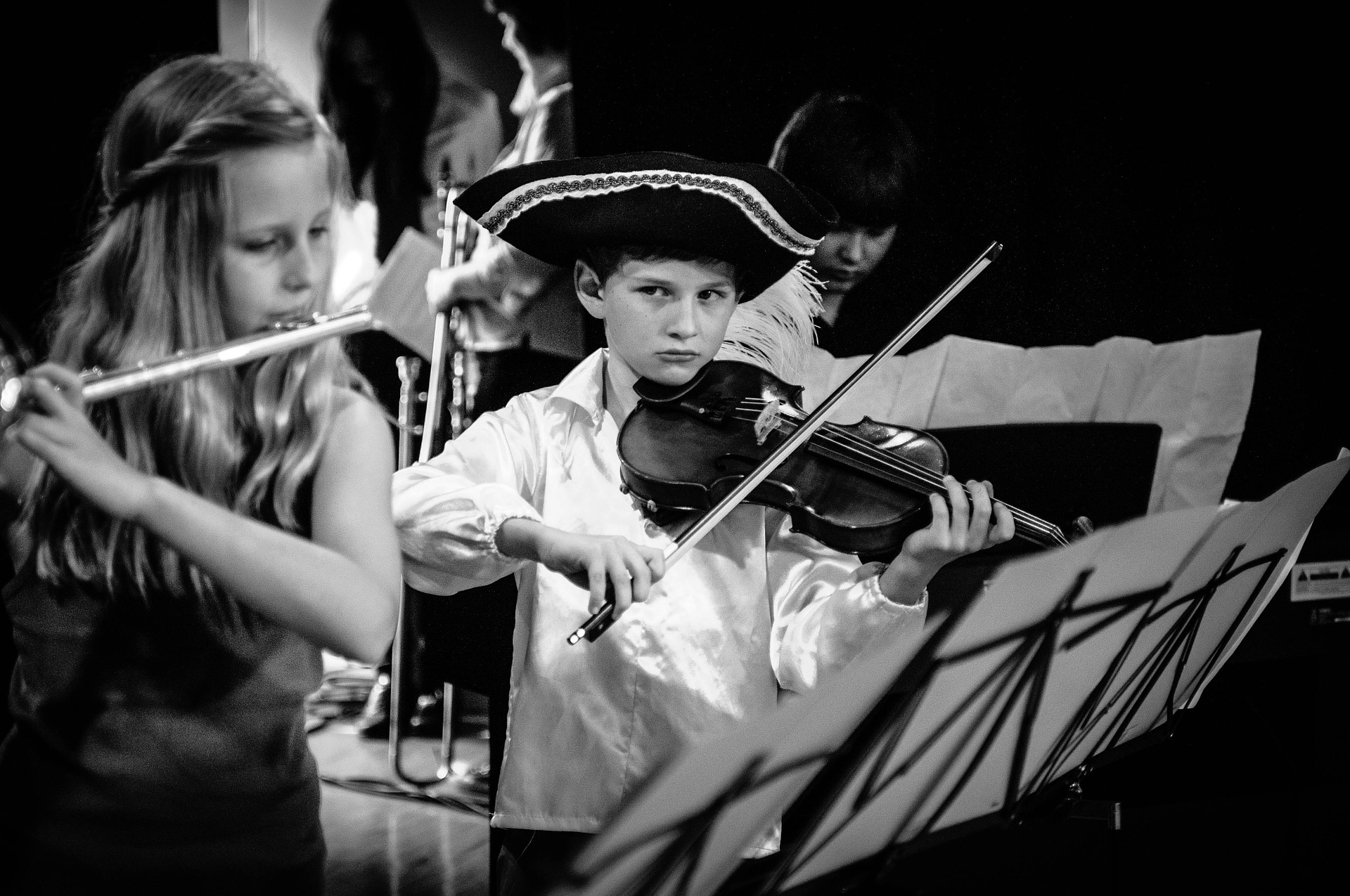 The CREATE (Centre for Research and Engagement in Arts, Technology and Education) project aimed to bring technology, arts and education together as part of Cambridgeshire Music’s strategy for “makespaces” for communities across the county enabling high quality recorded and live content to be streamed into homes and schools across Cambridgeshire.

On Friday, Tory councillors on the County Commercial & Investment Committee decided to sell St Luke’s Barn in Arbury, meaning the likely loss of a £1,000,000 Arts Council grant for the CREATE project.

Councillor Richard Johnson, the City’s Executive Councillor for Communities, says: ‘This is a major blow for arts education in Cambridge. The Centre would have been located in some of the most deprived communities in the city and opened the door to the wonderful world of art and music to young people from across Cambridge and further afield. The City Council was in early discussions about using some developer funding to support this project of national importance.”

Councillor Jocelynne Scutt, Labour County Councillor for Arbury says “Labour councillors on the County Council have always supported direct funding support to the most disadvantaged parts of Cambridgeshire. We saved the Fens Learning Centres, for example, when their funding was threatened.

Arbury and the north of Cambridge have many equally disadvantaged communities. Coming so soon after the £900,000 cuts to children’s centres, it’s especially hard to see this long term and ambitious vision for the creative arts dashed by a shortsighted hope for a small one off capital receipt.”