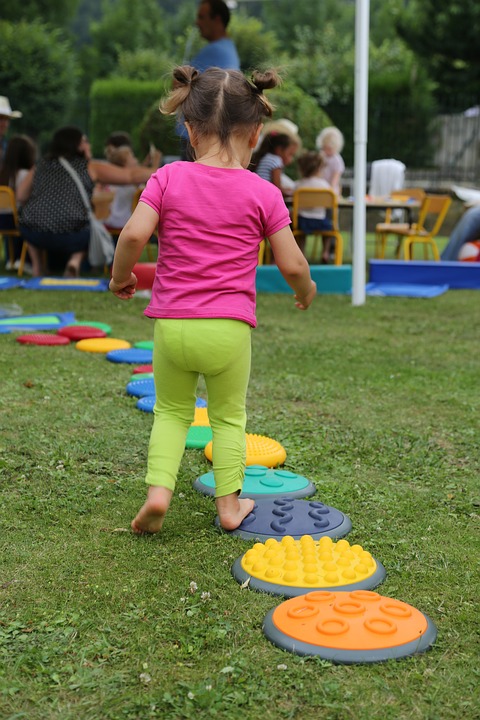 Labour County Councillors across the City are joining with protesting parents, unions and early years professionals tomorrow (Tuesday 17th October) from 9:45am at Shire Hall in a last ditch attempt to save children’s centres facing the axe in the County Council’s Budget.

Cllr Clare Richards who represents Castle Ward says “parents and campaigners across the city are coming to Shire Hall to show the depth of depth of felling against these cuts which will decimate the service. They will make their voice heard outside the meeting and many will be speaking in the meeting. The Labour Group are also putting forward a motion to say that there have been enough cuts over the last seven years and they must stop now so that our vital children’s services to the disadvantaged are not reduced to little more than a skeleton service.”