Thank you from Labour Councillors for Your Local Elections Support! 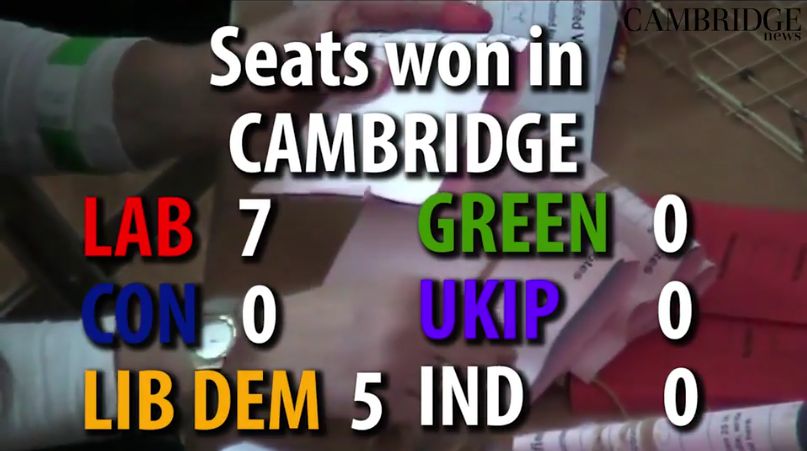 All sitting Labour councillors were re-elected and we won a seat we last won in 1967! We had 700 more votes than the Lib Dems across Cambridge. See Cambridge News here

Now your newly elected Labour councillors are getting straight down to work.

The Tories want to cut the budget for library books! Labour says it is a cut too far.

Labour’s campaign means an end to the daft £1 parking charge for Park and Ride.  Now your Labour Councillors will work with Daniel Zeichner for a new station at Addenbrooke’s and fight for more innovative transport solutions.