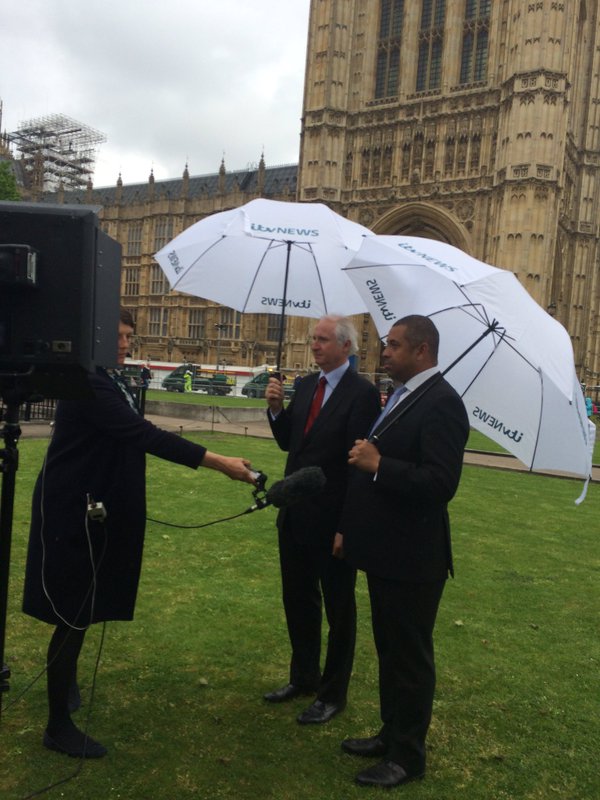 Responding to the Queen’s Speech, Daniel Zeichner MP said: “This is a Tory Government running out of steam re-announcing ideas we’ve heard time and time again.

They said they wanted to speed up housing developments – I only have one word to say to that – “Northstowe”.

We don’t need to review the European Convention of Human Rights. The whole point of human rights is they are universal. Why can’t the Tories understand that?

I am concerned about the detail of the Higher Education and Research Bill. We could see fees climb even higher, saddling young people who want to go to university with even more debt. Cambridge University and Anglia Ruskin meet very high standards and it is vital that any new higher education providers calling themselves ‘university’ meet these same high standards too. We can’t allow a lack of safeguards to undermine the reputation for excellence of UK universities.

Of course this Queen’s Speech could never see the light of day. If the Brexiters win in June we’ll be faced with an economic crisis and an even more extreme Tory Party under a new right wing leader and parliament will have to spend all its time grappling with transposing European laws.”