Seven areas in Cambridge currently have illegally-high levels of nitrogen dioxide. A recent report from the Royal Colleges shows that diesel fumes cause 40,000 premature deaths every year from lung cancer, strokes and heart disease. 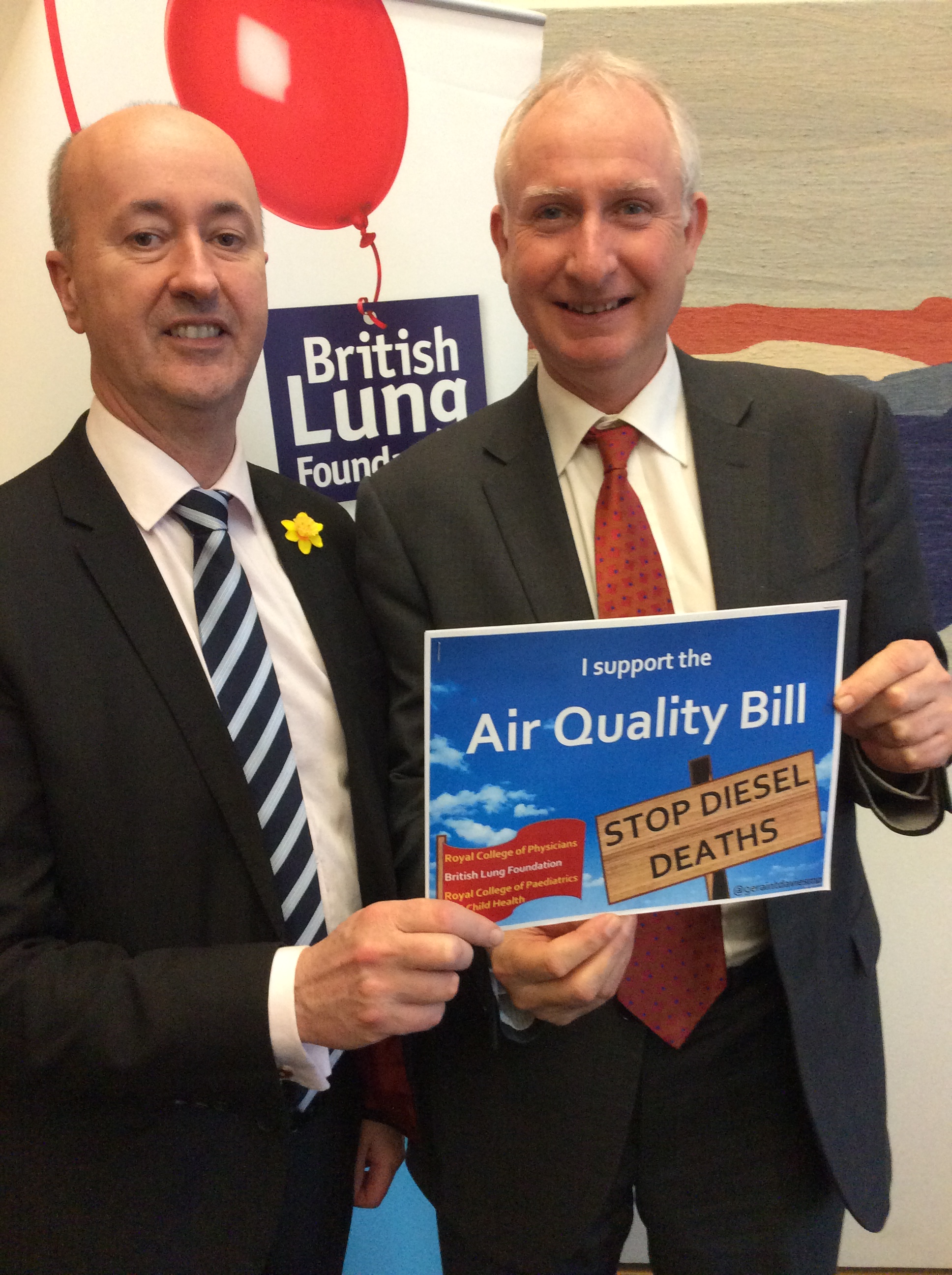 The Environment Agency would be able to step in when a pollution cloud has hit an area, so that windows, doors and even roads can be closed, and if necessary local people evacuated until it is safe to return.

Cambridge City council has forced bus operators to upgrade their fleet to more environmentally-friendly vehicles and has restricted traffic in certain parts of the city but Daniel Zeichner MP says he has “long argued the council needs more levers to tackle air pollution.”

Mr Zeichner said: “Cambridge residents are rightly concerned about air quality. It’s especially important to get this right in a cycling city.

“We know that these health effects, and indeed thousands of deaths, are caused by toxic diesel fumes.

Just as I back the council’s “low emission bus competition” bid for funding to revolutionise Cambridge’s bus fleet from the Office for Low Emission Vehicles, I am proud to support this important Bill.”