Daniel Zeichner MP to campaign to remain in Europe

I will be making the pro-European case loud and clear. 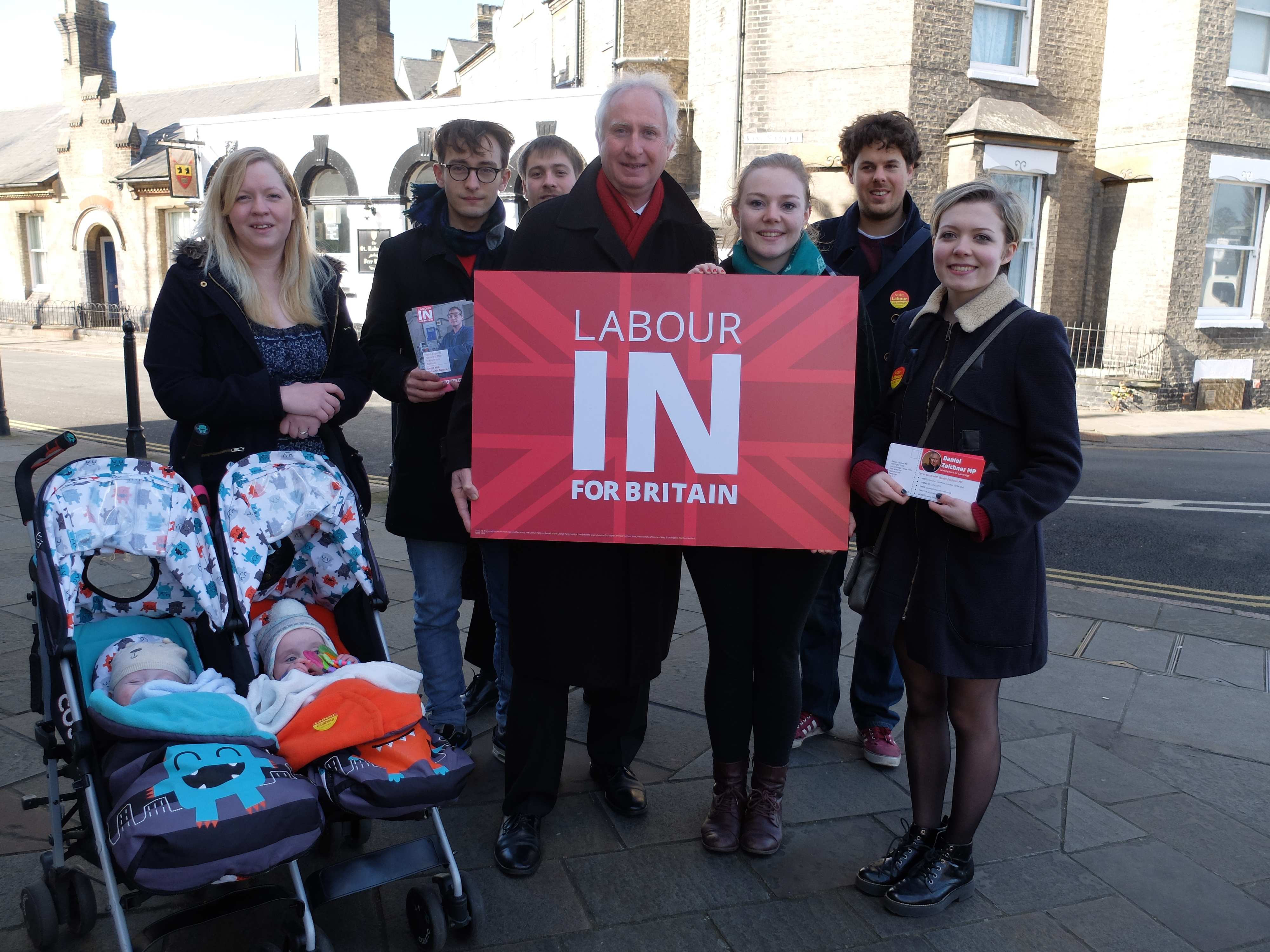 Cambridge’s thriving research and technology base has benefited from tens of millions from the European Union. Every Cambridge worker is protected by laws agreed with European colleagues.

EU action has brought improvements to our water and air quality and future cooperation is vital to tackle environmental challenges.

We now live in peace in a continent that for centuries was ravaged by war. Both sides of my family, like millions of others, suffered horribly from wars that ripped Europe apart in the last century. The EU plays a vital part in keeping all of us safe – we mustn’t put that at risk.”