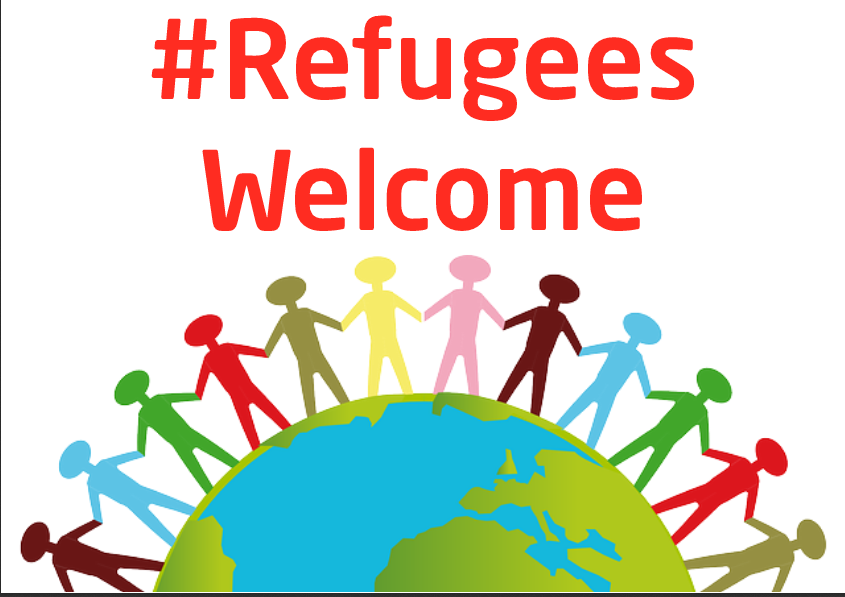 amidst crisis concerns about the safety of refugees at the UK border.

The call comes as civic leaders work to change national government policy with cities like Birmingham and Sheffield becoming ‘cities of sanctuary’. Cambridge has seen an upsurge in activism in support of the refugees with a demonstration planned on Kings Parade on Saturday led by the Cambridge Calais Refugee Action Group.

Labour councillors are calling on officers and other political groups to help investigate how many refugees the two authorities might be able to support. They are also organising efforts to negotiate national funding to support councils.

‘Cambridge has always been an open, tolerant and internationalist city.

The up-swell in support for the refugees in our city should be worn as a badge of pride. The public are aghast that the UK has taken fewer than

10,000 refugees while other European countries have taken many more. The government may well be afraid of upsetting its right-wing base on the issue of immigration but it is irresponsible not to draw a distinction between economic migration and refugees fleeing the most unimaginable horrors.

Cllr Ashley Walsh, Leader of the Labour Group on Cambridgeshire County Council, added: ‘The activism we have seen so far in Cambridge has proceeded on a cross-party basis and we hope to work positively with other political groups. We are calling on both councils to negotiate with national government to accept more refugees and, as providers of social services and housing, to explore how many refugees the authorities would be capable of housing. The County Council is a large authority with substantial resources easily capable of meeting this small expectation. However, this must be matched by long-term funding for councils from the Home Office to support those fleeing war, persecution and tyranny abroad.’