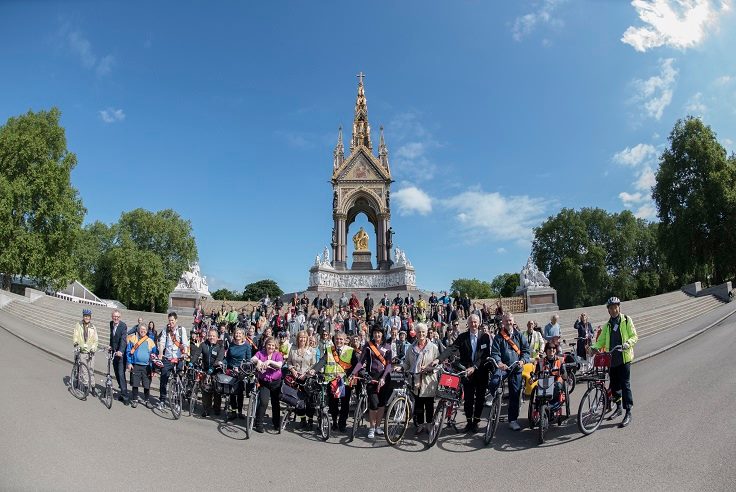 A Government scheme announced in March to improve cycling infrastructure in Cambridge will see its spending cut by 20 per cent, the Chancellor has announced.

George Osborne is set to slash £23m from the £114m pledged to the Cycling Ambition Cities Programme.

Daniel Zeichner MP, who today took part in the annual Parliamentary Cycle Ride, said: “Cycling funding is too important to be an election gimmick -; but sadly that must be how the Tories see it, with a policy announced in March, and then scrapped in June.

“Cambridge will now receive 20% less than originally promised over the election campaign for its cycling infrastructure, at exactly the time when we should be investing in sustainable, active and affordable travel for people across the city.

“It is clear that this government has no interest in the cycling revolution taking place across our country, but I urge them to think again on their plans.”