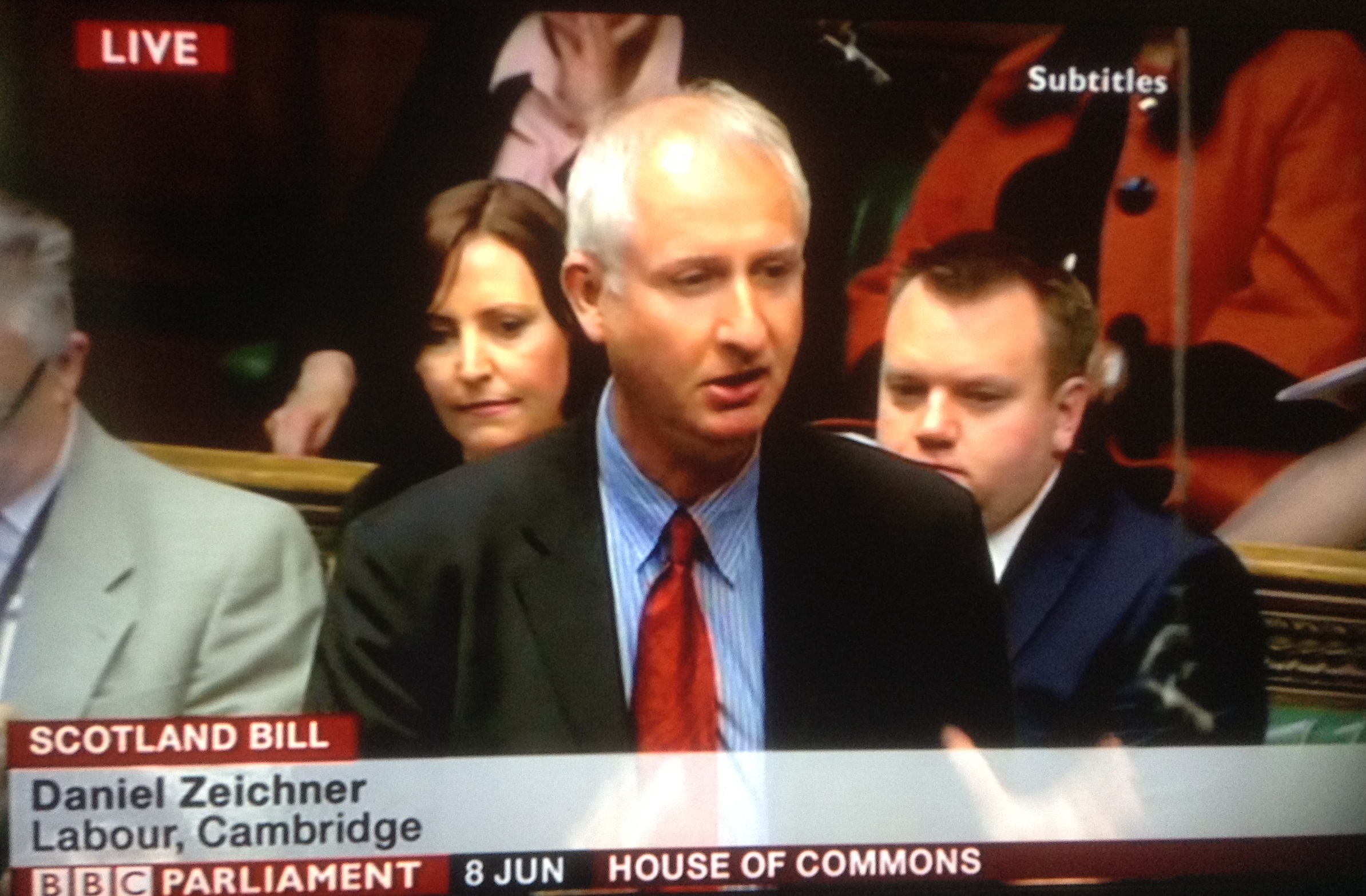 Cambridge’s new MP tonight gave his first speech from the Commons famous green benches and he used the occasion to call for bolder thinking and more powers for cities like Cambridge so that everyone living in our city can share in its prosperity.

The MP praised Cambridge’s “flourishing businesses, our buccaneering innovators and technological hubs and universities” while stressing there was a less well known side to Cambridge too where people struggled to pay the bills.

He said: “The average terraced home in Cambridge costs nearly £450,000, the average rent is nearly twice the English average. Our city Housing Benefit Bill has doubled in the space of just 5 years because some 12,000 people in prosperous Cambridge earn below the living wage.”

Mr Zeichner pledged to tackle this tale of two cities and called for fresh thinking from the Government to allow Cambridge City Council to be able to borrow against the value of its valuable stock of council housing.