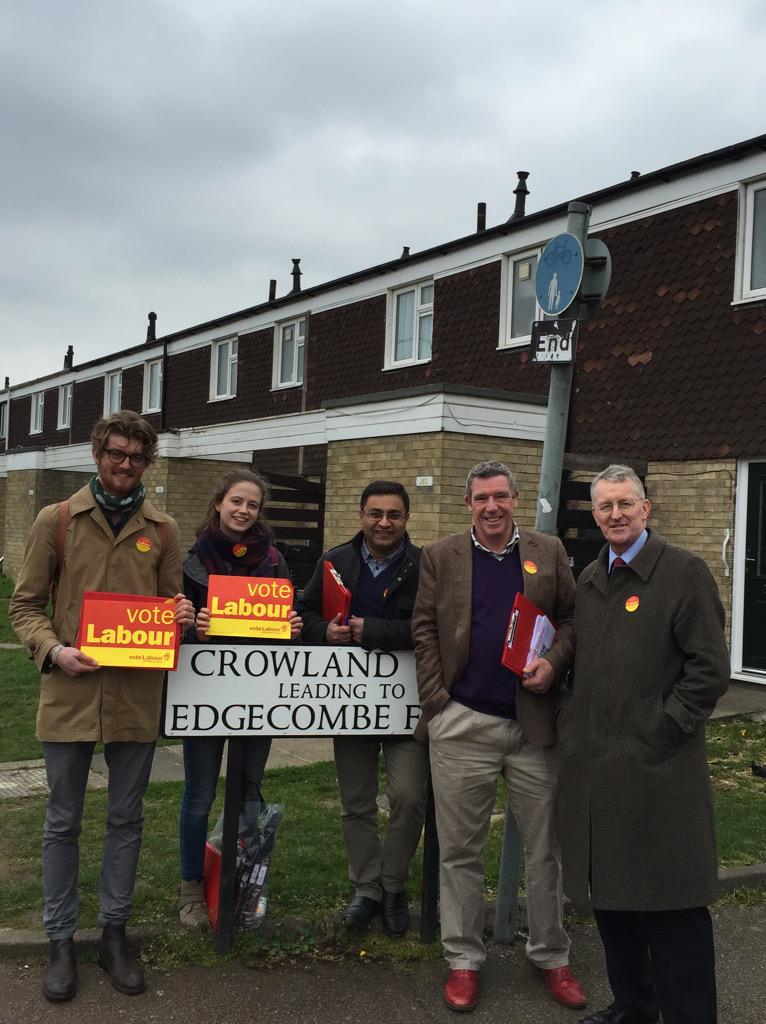 see new council homes being built in the city.

Mr Zeichner says that Cambridge is ideally placed to prosper from Labour’s plans:

“The current City Deal is a watered-down version of the original much bigger offer. Labour will give cities like Cambridge the resources we need to tackle the huge housing, transport and skills challenges that put our future success at risk. Too many young people in Cambridge are priced out of local housing -; we will show Mr Benn that the Labour council has made a start, but there is so much more to do.”

Cllr Kevin Price added: “Housing is top of our agenda for the City Council as the affordability crisis is driven by the lack of supply, especially in social housing. That’s why we are planning to build hundreds of new council homes over the next few years as part of our Cambridge Social Rent programme.”