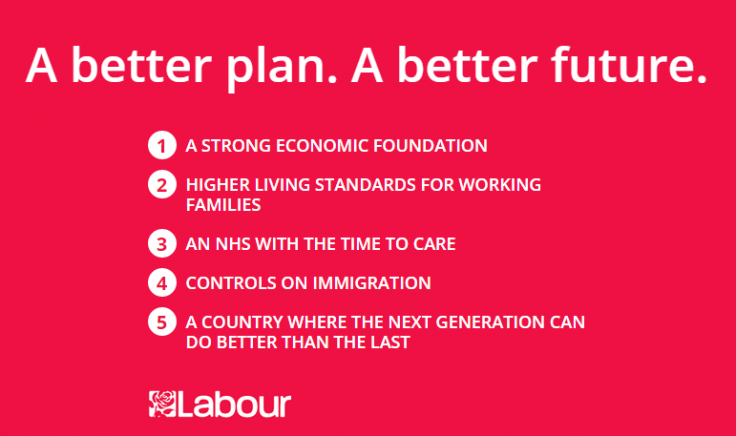 Labour has unveiled its pledge card ahead of the general election, complete with five pledges which set out a better plan for Britain’s future.

Speaking at Labour’s spring conference on Saturday 14 March, Ed Miliband set out Labour’s plans to balance the books fairly during the next parliament, to raise living standards for working families, to rescue our NHS and give it time to care, to build a fair immigration system and to ensure that the next generation can do better than the last.