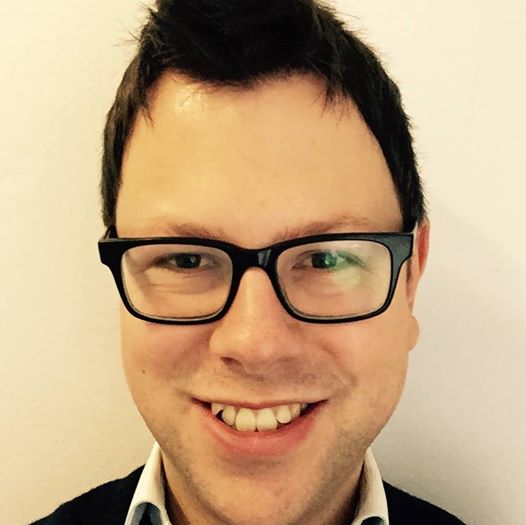 The Council has prioritised reducing poverty in response to cuts imposed on the Council’s national funding grant by the coalition government -; cuts which have seen community grants funding reduced. After being elected in May 2014, Cambridge’s Labour City Council succeeded in reducing cuts proposed by the previous Liberal Democrat administration by 5% and introduced the new anti-poverty pledge. There will also be special transition fund to give one-off funding to some of those organisations facing a lower level of grant than they received in past years.

Labour’s Executive Councillor for Community, Arts and Recreation, Cllr Richard Johnson, said: “Labour’s plans put the City Council on the frontline against the vicious austerity of the Lib Dems and Tories in government which is hitting the poorest the hardest. We have reduced the cuts planned by the previous Lib Dem City Council and we are making anti-poverty initiatives the central priority in funding communities. The fact is that the Lib Dems cannot match our plans because they do not think poverty is a problem in a two-tier city Cambridge. Despite Lib Dem scaremongering that groups like the Citizens’ Advice Bureau and Women’s Resource Centre would see their funding reduced, such groups will keep their current funding levels.”