Clive Efford’s “Save the NHS” Bill was voted on in Parliament. 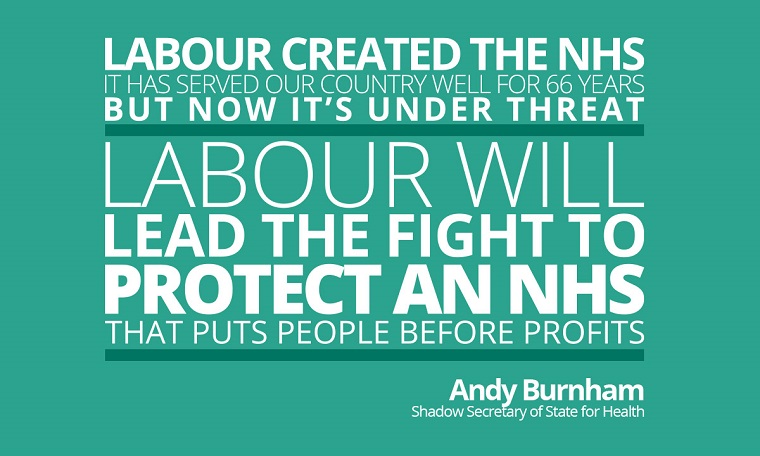 Daniel Zeichner, Labour’s Parliamentary candidate for Cambridge said “If I was Labour MP for Cambridge I would be attending and strongly supporting it. Clive was in Cambridge a few weeks ago and we discussed his proposal which will:

             return to the Secretary of State the responsibility to guarantee comprehensive healthcare provided free at the point of need;

             put patient care before private profit, protecting our NHS from the competition-led race to the bottom opened up in the Health and Social Care Act and EU competition law;

             limit the amount of profit NHS trusts can make from private patients, ensuring NHS patients are not forced to the back of the queue behind paying customers;

             give Parliament sovereignty over the NHS so that any future treaties or trade agreements would have to be debated and voted on in Parliament before they can apply to the NHS.

As you will know, this Bill would not be necessary if the Liberal Democrats had not supported the Conservatives in driving through their legislation in 2012. The current MP for Cambridge has a curious voting pattern, having at various stages voted for the proposals, against some of them, and at other times abstained! Critically for Cambridge, he failed to support Labour’s amendment to limit the amount hospitals can make from private patients -; this is very relevant for both Addenbrookes which is currently building a new private hospital on site, and for Papworth which will move to the Addenbrookes site and plan to expand their private work.

I have been campaigning on these issues for many years, and publicly challenged the previous Chief Executive of Addenbrookes on this point on a number of occasions -; his response was that moving to more private work was their ‘direction of travel’. Similarly, the Chief Executive of Papworth expects significantly more private work in future. For those of us who do not see this as the way forward for our NHS, it is therefore, particularly disappointing that the Cambridge MP failed to oppose the key measure. You can read more in the attached article.

I believe passionately in our NHS. If elected next May as your Labour MP I will do everything I can to defend and improve it. If you share that conviction, please do support my campaign in the coming months.”