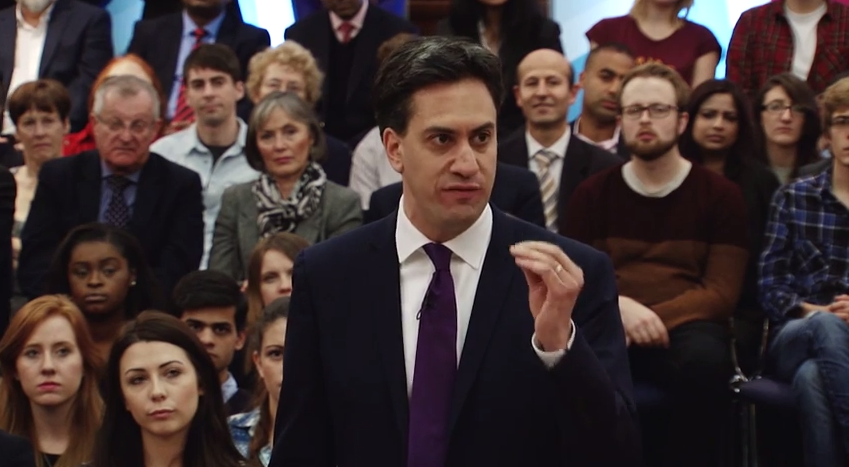 “I think that is what the British want. They want a government that will say to the energy companies you can’t just rip people off, small businesses that want to know that banks will be made to work for them rather than the other way round.

“It is Labour’s campaign on payday lenders that has actually led to some change. We started talking about  and nobody else did. I made a speech some years back in 2011 about predators and producers. At the time people said, ‘Is that really so true?’. You don’t find people saying that any more because people recognise that we do need to change the way the country works.”