A Labour councillor has spoken out about troubles with the 101 non-emergency phone call service in Cambridgeshire. Following a visit to 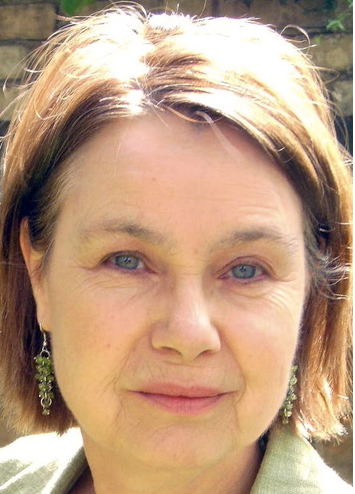 the 101 call centre in Peterborough, Councillor Ann Sinnott, who represents Petersfield on Cambridge City Council, has warned that service changes and job losses means staff are not always able to respond to calls quickly. The service aims to respond to all calls within 30 seconds but, since May 2011, the service has been reduced from 75 to 59 full-time equivalent posts and the switchboard has been closed.Cllr Sinnott’s comments come in response to Cambridgeshire’s Conservative Police and Crime Commissioner, Sir Graham Bright, who claimed in August 2013 that the vast majority of 101 phone calls are answered within 30 seconds.Cllr Sinnott commented: ‘Graham Bright’s claim last August that the vast majority of 101 calls are answered within 30 seconds is a paper tiger. The switchboard was closed down in May 2011 and now five or so operators are needed on every shift to sort incoming calls. Once calls are sorted to relevant operators, callers are then often kept waiting on the line for prolonged periods.‘From a high point in 2005, when 75 equivalent full-time staff answered 90% of calls within 30 seconds, the service now only has 59 staff, so it’s no wonder delays occur. Stress-related illnesses have increased and staff turnover is high, none of which makes for an efficient or effective service.’