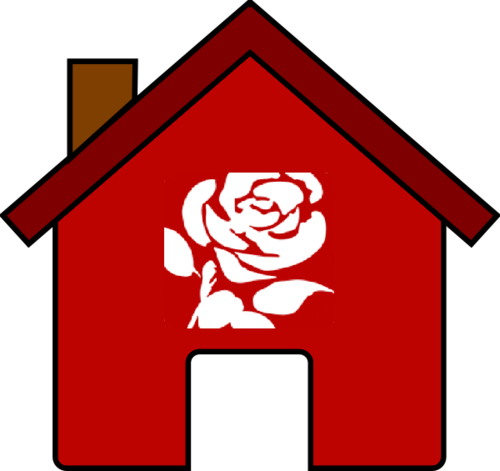 supporting City Council tenants hit by the coalition government’s bedroom tax, after new figures show that 42% of them are relying on Discretionary Housing Payments to stop them falling into arrears. The newly-elected Labour City Council promised in its manifesto for the 2014 local elections that no resident would be evicted solely because of the bedroom tax. The party has also promised to investigate re-designating bedrooms to reduce the impact of the bedroom tax.

Councillor Price said: “The bedroom tax was introduced by the coalition government in April 2013 and we have always been clear that it was a measure which will cause far more harm than good. The recent report on it from Cambridge University agrees with our view that is fundamentally flawed. Even when tenants try to move to a smaller property there are too few of them available which means that many are caught in a Catch 22 situation of not being able to move and not being able to afford to pay the bedroom tax. City Homes has worked hard to support these tenants but 42% are relying on Discretionary Housing Payments to stop them falling into arrears and in the long term these payments are supposed to be a short term solution not a long term cost to the Council.”

Councillor Price added: “Arrears are fairly low but still stand currently at almost £38,000 for tenants affected with almost 1 in 5 of them still struggling to pay. We have made clear we will not evict any tenant in arrears solely due to the bedroom tax and we will continue to explore every avenue to ensure that this pernicious government directive is managed as sensitively as possible by the City Council.”