The Labour Party has taken control of Cambridge following yesterday’s elections, which saw them gain 6 seats from the 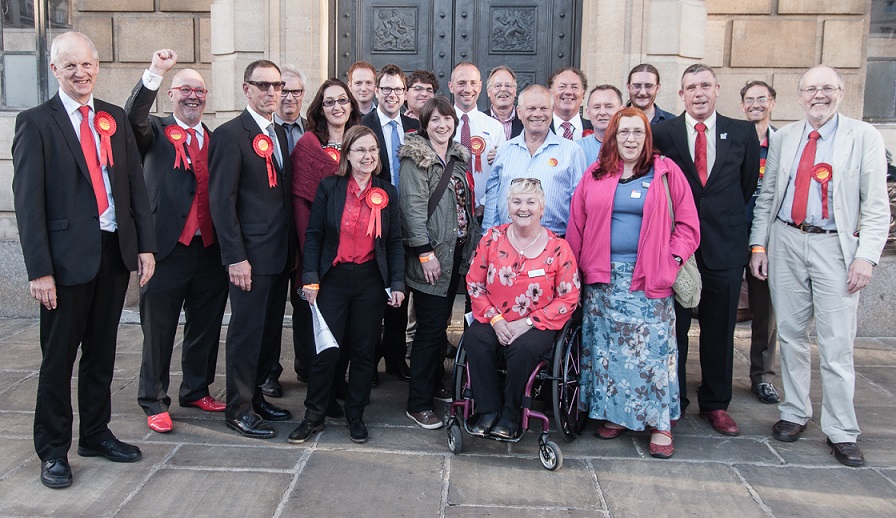 Labour’s campaign focused on solving the cost-of-living crisis in Cambridge which has seen the largest fall in real wages in the country, including spiralling housing rents and prices, and a two tier divide in a city where thousands of local people are paid less than the ‘Living Wage’.

‘Residents know that Cambridge faces massive challenges and they have put their faith in Labour to tackle them; our work starts here.

‘We are determined to promote sustainable growth for Cambridge but share that prosperity so everyone benefits, and address our local ‘Tale of Two Cities’ including areas of the city neglected by the Liberal Democrats, and where too many local employees cannot afford to live in Cambridge because they are not being paid a ‘Living Wage’.

‘On housing, we will work with partners to increase affordable housing for rent in Cambridge, including building more homes and helping people in private rented housing.

‘We will protect essential services despite the 40% cut in the city’s core funding by the Coalition Government, including working with our high quality staff team on new delivery options and by changes like enforcing against litterers not just accepting the tab of hundreds of thousands for clearing up their mess.

‘We were the only party in these elections who fought all wards and we now represent all corners of the city.  Our expanded team will listen to residents and deliver for all the people of Cambridge.’