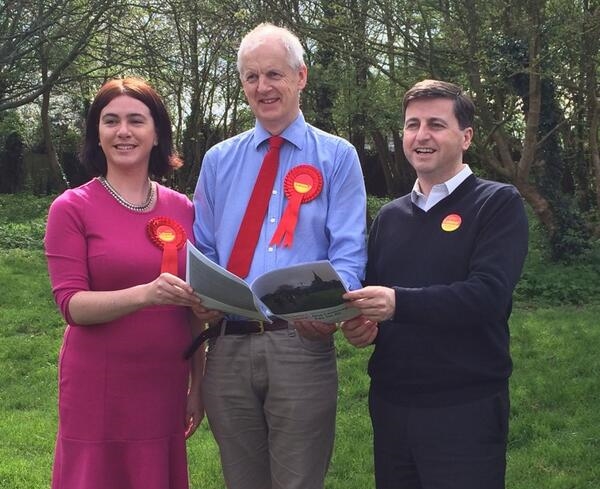 The document, ‘One Cambridge -; Fair for All,’ was launched at Brown’s Field Youth and Community Centre in East Chesterton ahead of crucial city council elections on 22nd May.

Leader of the Labour Group, Cllr Lewis Herbert, said: “Labour in Cambridge will protect vital services despite funding cuts, ensuring everyone in our city has the opportunity to share in the its prosperity, and dealing with the city’s housing crisis and the high cost of living in Cambridge.

“We are determined to tackle the current ‘two tier Cambridge’ that leaves too many families missing out in a city with so many opportunities, and our commitment to services will include restoring our city’s essential pest and rat control service which the current Liberal Democrat administration are planning to axe.”

Councillor George Owers, Labour’s finance lead, added: “Our manifesto is the product of a forensic review of the council’s existing budgets and policies. It is realistic, it is ambitious, and it is fully costed. If we win the support of Cambridge residents on 22nd May, we promise to implement a reforming agenda, despite the government’s deep budget cuts.”