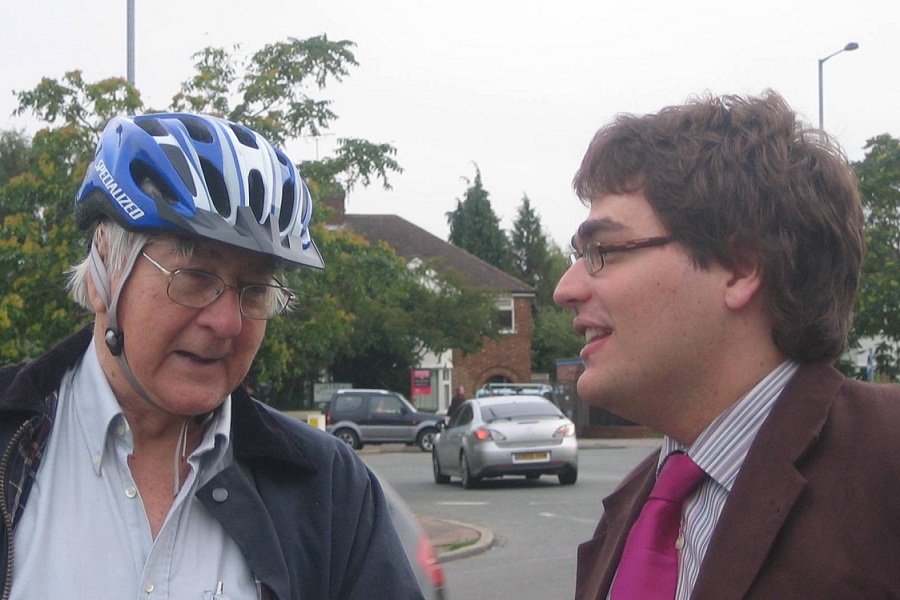 in a bid to save tenants from “extortion” by the private sector, but unanimously backed a motion calling for the idea to be explored.

Labour’s Cllr George Owers, who proposed the motion, said the pressure on Cambridge’s housing market put power in the hands of lettings agents, and he argued many used this to “extort as much money as they possibly can in hidden fees and charges”. He said the fact many people lived in rented Cambridge properties for short periods meant agents could charge huge fees for tasks as simple as credit and reference checks.

Cllr Owers said: “All Cambridge renters deserve the option of a social letting agent that will not profiteer and will prevent people having to put up with the scourge of all these fees and inappropriate practices.” Cllr Owers suggested the council’s intervention may force some private firms to change their ways.

Cllr Peter Roberts, who represents Abbey, said many lettings agents behaved responsibly but that those who did not were “absolute rotters”.