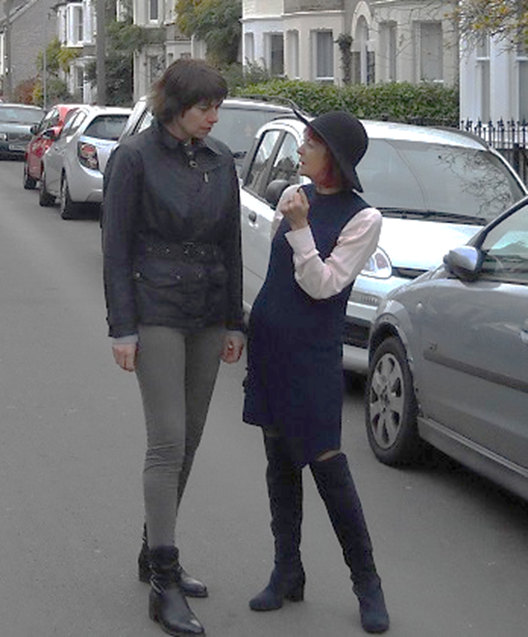 “We are working towards a proposal that could remove the commuter problem altogether.” says Cllr Jocelynne Scutt

“We have taken into account representations from residents – including individuals and residents’ association representatives.  We have also ensured that officers have given us the best legal advice on  the various options.

We will be taking into account the changes that may be brought about by the City Deal in Milton Road.. The key issue is that we don’t cause a domino effect where cars are displaced into other streets.”

“We are looking for a win / win where parking controls combined with improved and cheaper buses including Park and Ride will reduce congestion.” says Jocelynne.