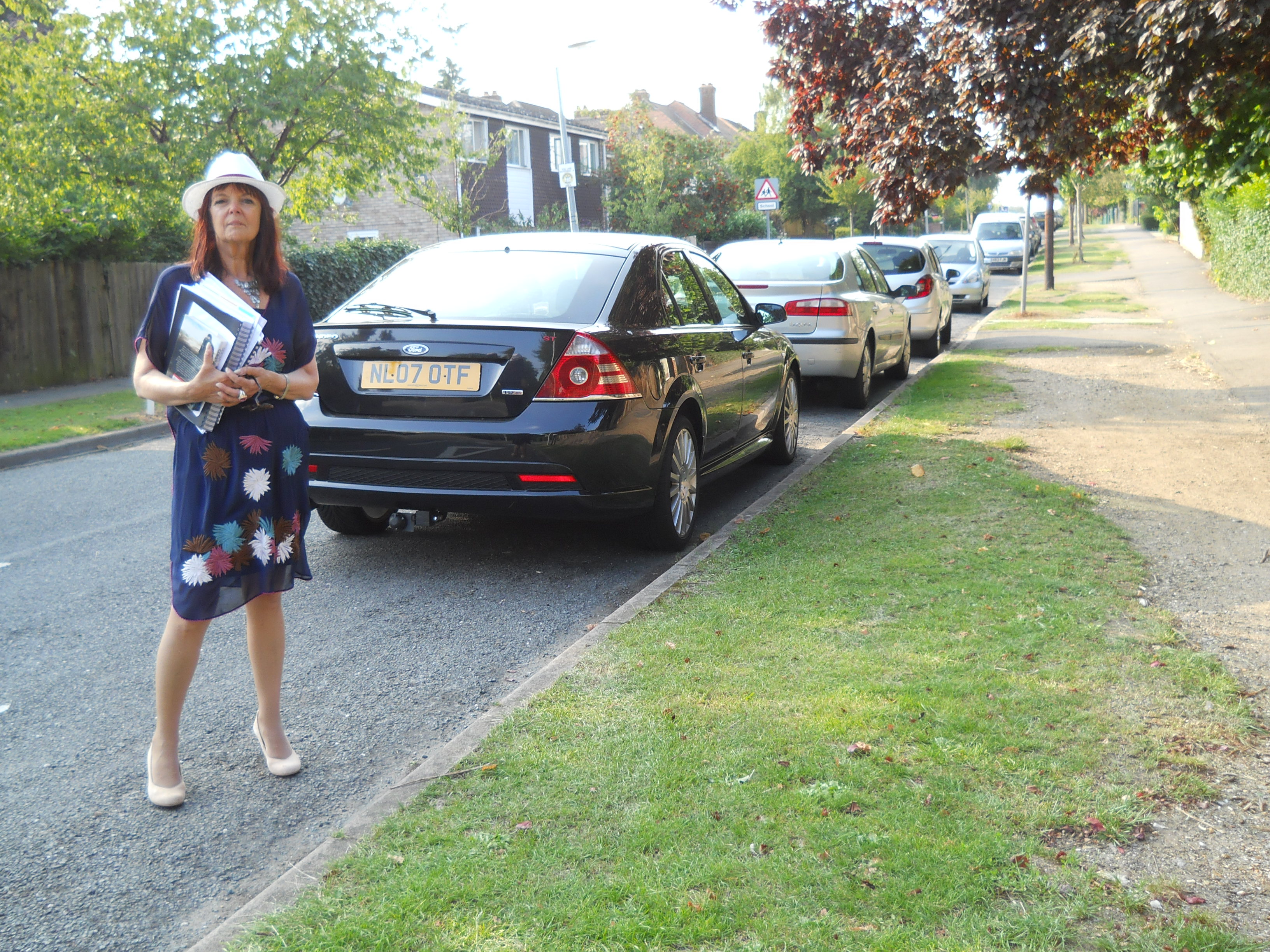 Officers stressed that it was unlikely that permission for Residents’ Parking would be given to 1 street because of the domino effect into neighbouring streets. An area is likely to be bordered by major roads such as Chesterton Road, Elizabeth Way and Milton Road. The majority of residents would then need to be in favour.

County Councillor Jocelynne Scutt explained that a working group was being set up with Council and City Councillors to look at a joined up approach to parking for the City.