Labour’s response to the City Deal in Milton Road

Labour councillors across the north of the City, and their local ward branches, have joined forces to answer the Greater 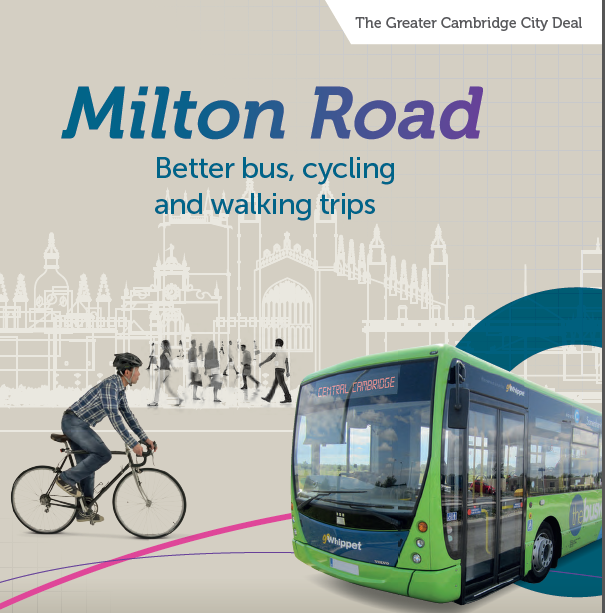 Whilst welcoming the potential for substantial investment in transport infrastructure offered by the City Deal, our submission argues for a sharper focus on local connectivity and the need for schemes to benefit residents whilst tackling the existing and future demand for traffic arising from the City’s planned growth.

As the individual schemes come forward we must also use local knowledge to ensure that they meet, not only the needs of commuters and visitors coming into the City but also local residents who need to be able to go about their daily lives and access shops, libraries and community facilities easily.

We have valued the contributions of many residents associations across the area to influence the plans and we now plan to meet with City Deal transport officers to discuss the next stage in more detail.

Mike Sargeant, a local resident from the West Chesterton Labour Party, who has been very active in questioning details of the proposals for Milton Road at the City Deal meetings, said: “We know there is no single solution to solving the congestion that already plagues Milton Road and the wider city highway network. These schemes need to be set against a larger plan for the City and surrounding area but we want those taking the decisions to get the right balance between those using Milton Road and the needs of residents who live on or near it.”