Mike Sargeant is Labour’s candidate for the City Council elections in May. 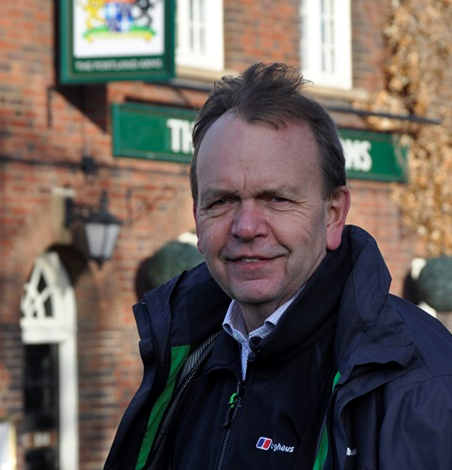 Mike has been a strong campaigner for the area since coming to Gilbert Road in 2000 and has stood many times as Labour’s candidate in West Chesterton. Since 2008 Mike has seen his vote almost treble and in 2014 he lost by only 19 votes.

Mike has campaigned tirelessly to make sure that local developments meet local needs and compliment the local area. This has included speaking at the City Council against the Aparthotel on the old Milton Road School site and against over- development behind the Portland Arms.

Mike says “I’m delighted that the Labour City Council is addressing the issues that people have raised with me on the doorstep:

¨ Provided extra refuse bins where you want them

I am keener than ever to get elected to the City Council and represent local people so that Cambridge is a city where all can afford to live and work.”