A Chesterton Coordinator has been appointed, underlining the Labour City Council’s commitment to supporting Mitcham’s Corner. The Coordinator will take up the role fully in January, but will begin going out and talking to resident groups and local businesses over the next few weeks.

The new role will support small businesses, independent traders and residents to protect and cherish the neighbourhoods of East and West Chesterton, with particular attention paid to the problem of empty shops. Carina O’Reilly, Executive Councillor for the City 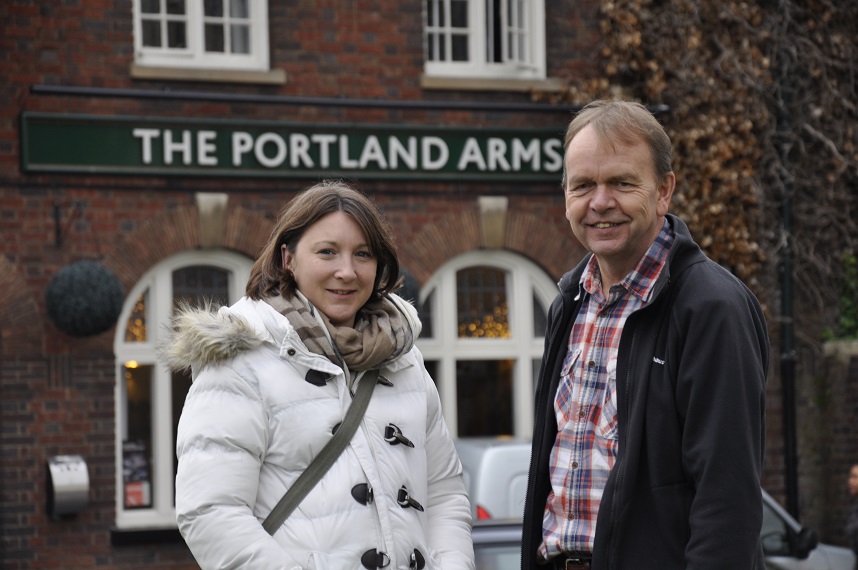 Centre and Public Places said to Mike Sargeant, : “I’m delighted to see this appointment happen. We believe this is  what small independent businesses need and is how to bring people together to make their neighbourhood vibrant and support and strengthen the local community.”

Meanwhile, the first two Local Centre Improvement areas have been announced – with the third grant held in reserve for Mitcham’s Corner. Carina said: “All of us who live in this area know that the real problem with Mitcham’s Corner is the road system, and if we can get that fixed with City Deal money it would transform the area. There’s no point spending thousands of pounds making it pretty if we’ve finally got a chance to bulldoze the gyratory and start again. However, in case that’s not forthcoming, we’re going to hold this money in store so that whatever happens, Mitcham’s Corner will get at least some of the investment it deserves.”

Mike Sargeant added: “We don’t need piecemeal changes for Mitcham’s Corner. Development of the area around the Portland Arms is a great start. I’m pleased we along with residents and Friends of Mitcham’s Corner were able to get improvements to the scheme before its approval. After many years, Mitcham’s Corner is moving forward. Myself and Councillor Scutt are pushing hard to get rid of the gyratory system, really transforming the area.”