Labour are committed to resolving the problems with the road system at Mitcham’s Corner and roads throughout the ward. 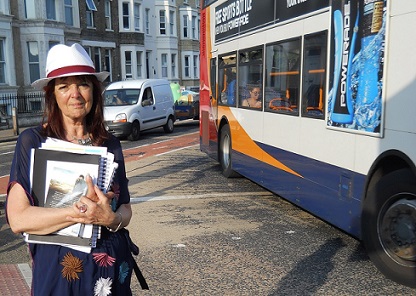 There is no better time to do this!

For Mitcham’s Corner, there is commitment in the new Local Plan and County Councillor Jocelynne  Scutt has made sure that it is high up the County Council’s agenda.

The City Deal, announced in the Budget , offers another part of the jigsaw. Jocelynne says: “A large part of the £500 million  available will be focussing on infrastructure – especially public transport, cycling and the road system.  Developments north of the City including Northstowe and Waterbeach mean there will be increased pressure on Milton Road and Mitcham’s Corner unless we take the initiative now.”