The opportunity to turn Mitcham’s Corner back into an area for local people has never been better. Currently it is dominated 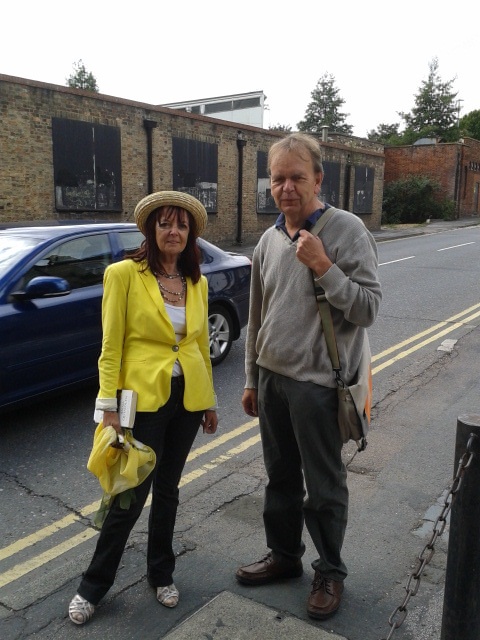 by the gyratory traffic system and with 7 empty shops is probably more blighted than any other part of Cambridge. Current proposals to improve the area include:

Unfortunately, the City Council Lib Dem Group including your local West Chesterton Lib Dem City Councillors voted down the Labour proposal for a Chesterton Coordinator while Labour supported this and the Lib Dem windfall proposal.

The recent packed meeting of Friends of Mitcham’s Corner highlighted your concerns and Mike Sargeant is helping to secure funding for the Friends so that they can be properly resourced to work on behalf of local residents and businesses.