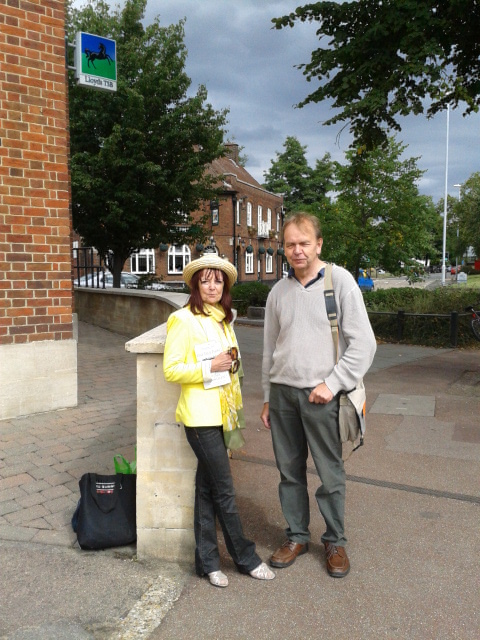 Max Boyce, Mike Pitt and Damien Tunnacliffe voted against a Labour Proposal to create a Chesterton Coordinator similar to the one in Mill Road.

Mike Sargeant was at the meeting and spoke in favour. “The only way that Mitcham’s Corner will move forward is for a concerted approach from the City and County Councils. The Chesterton Coordinator would have been the person responsible for taking the area forward working with local people, local shopkeepers and business and the Friends of Mitcham’s Corner. If I am elected in May and Labour then run the City Council, I will make sure that the Coordinator is appointed and we will make up for years of neglect.”