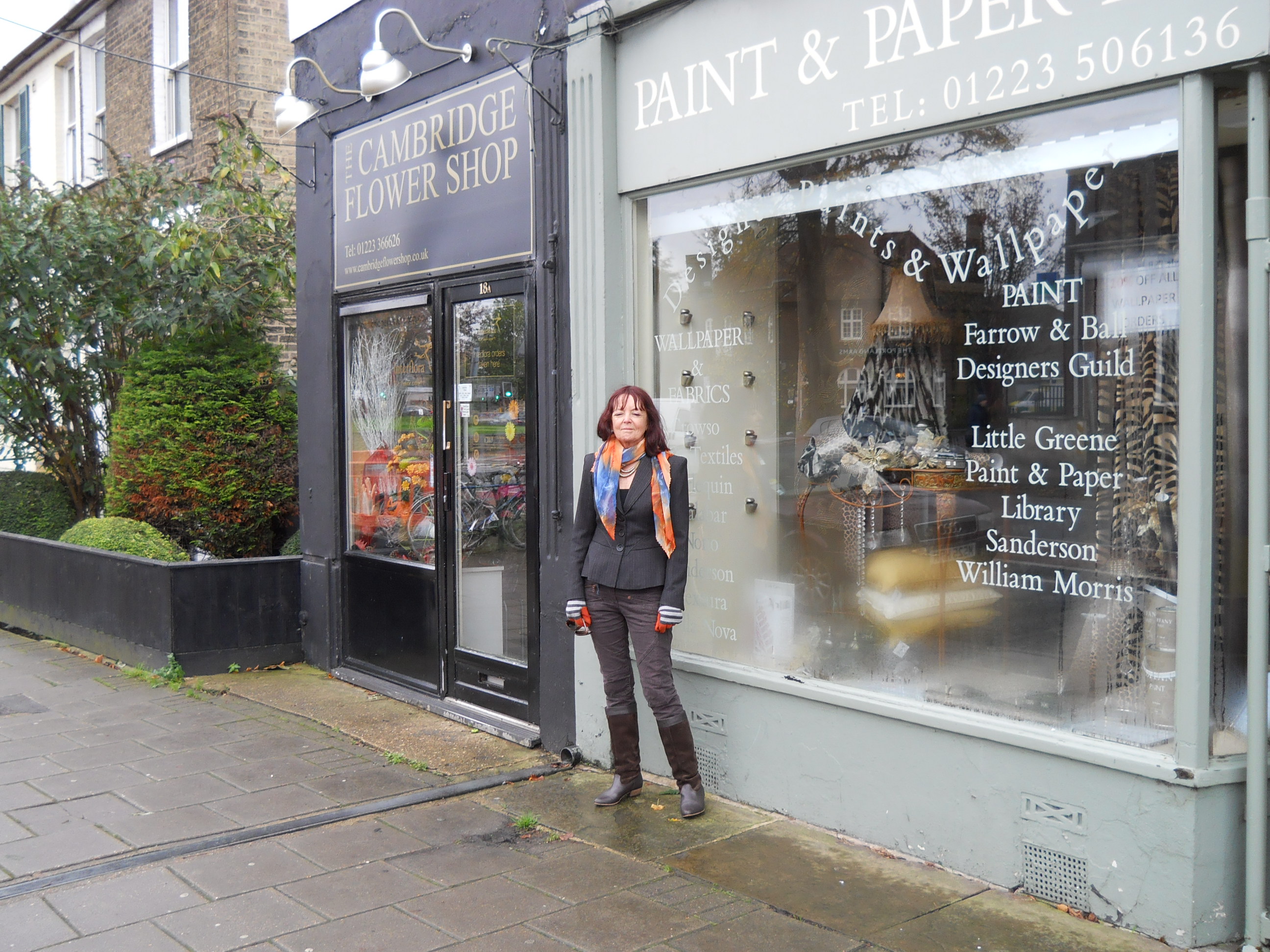 way forward to support other small shopping centres in the City. The Labour Group will battle for control of the City Council in May and their alternative budget plans for 2014/15 include a bid for funding for a 2 year part time Chesterton Co-ordinator who would work with local traders, the council and community groups.

Councillor Carina O’Reilly, the City Labour Group’s Deputy Leader who lives close to Mitcham’s Corner, said:  “The recent shop closures in Mitcham’s Corner show there are no easy solutions to supporting independent traders in a difficult economic climate and we need a multi faceted approach.  We welcome the Council’s plans for some long overdue investment in the Mitcham’s Corner itself but it will take time to filter through, not least because of the number of different planning applications affecting major parts of the site and the way the gyratory road system makes the area hard to access. In the meantime we are losing far too many independent shops now like the ‘Vogue’ furniture shop and the well known jewellery store S F Gawtry, as well as having long standing empty units like the old Co-op store.”

“We have seen that having a City officer post dedicated to working with shops and residents in Mill Road has brought real benefits. We now want a Chesterton Co-ordinator who would cover the shopping areas from Mitchams Corner down Milton Road and within East Chesterton. This part of the City is undergoing significant change with the new station and it’s vital to ensure it isn’t left behind whilst a new urban quarter is built. We will be asking the Liberal Democrats to support this in the budget debate later this month.”